Home Smartphones 5 Advantages Of Having An Android Phone Over iPhone 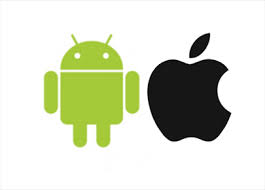 The way some people crave for iPhones nowadays is becoming more alarming because some people have lost their lives on the note that they just want to use an iPhone by force too without knowing that there is nothing special in the phones.

Android phones are far better than iPhones but people would not just understand and they would risking their lives on getting iPhones here and there. There are a lot of advantages of having an Android phone over an iPhone.

If you are still wondering how this is possible, check the article to the end and see five ways in which your Android is better than iPhones: 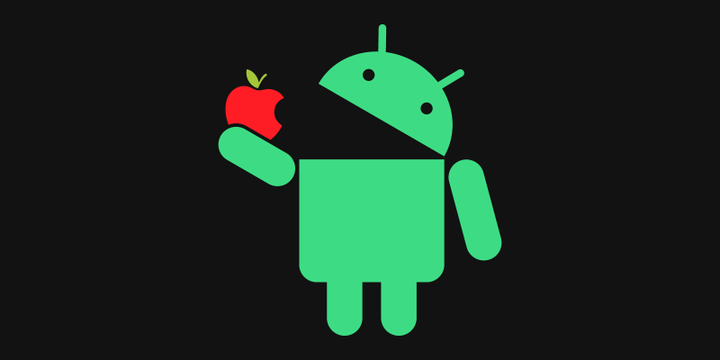 When you want to get your phone, do you buy the one that is expensive and has less features over the one with multiple features and it is very cheap?

No! Go for one that is cheap and has more features. Apple Phones don’t come with earphones, they want you to spend another money on airpods. 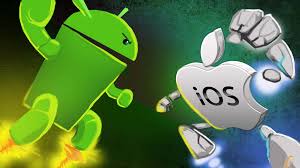 With Android Version 11, you can do anything with your phone so far you are using an Android phone. It has a lot of mind-blowing features over iPhones.

You can personalize your phone on Android and not on iOS Version.

READ MORE  Sure Ways to Charge Your Smartphone Quicker 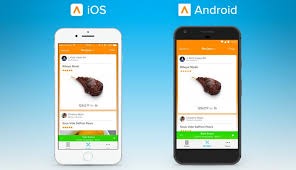 Whenever a debate comes up between Android and iPhones, I think the Hardware and Features are the best things to judge with. I am not going to argue but we are going to check out two phones: 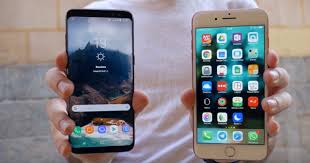 Apple iPhone 12 Pro Max and Samsung Galaxy S20 Ultra G5 are the Apple and Android phones we are going to compare.

You can check out the other features online. 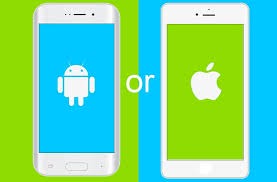 You can put in additional memory card on an iPhone but with Android you are good to go. 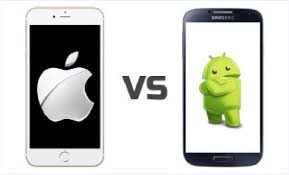 USB Chargers are universal and they be found everywhere but iPhones lightning cable are not common only but they are of low quality. 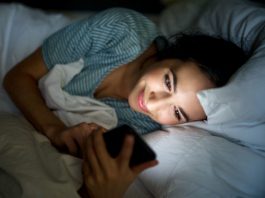 If You Must Use Your Phone At Night, Make Sure These... 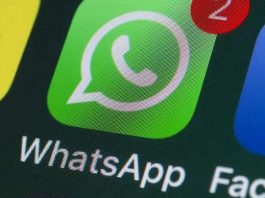 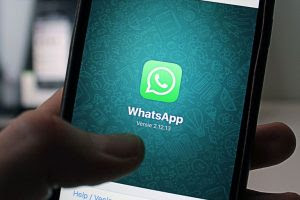 How to see your partners WhatsApp chat on your phone without... 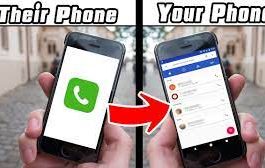 How to listen to someone else phone calls on your mobile... 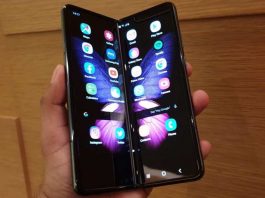 10 Reasons Why You Should Not Buy Foldable Smartphones 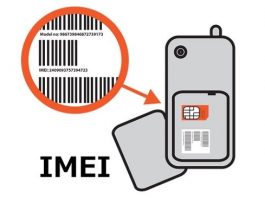 How to Know The Country of Origin of a Mobile Phone...