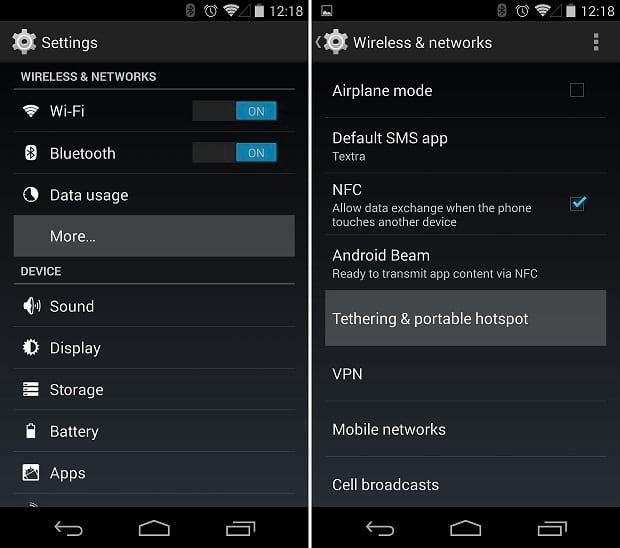 n this article, we describe five ways how to get free WiFi anywhere and with minimal effort to help you connect to the internet regardless of where life takes you.

If you have a smartphone and a mobile data plan, you should be able to create a mobile Wifi Hotspot to share your 3G or 4G connection with your other devices.

Open the Settings app.
Tap Cellular.
Tap Personal Hotspot.
Tap the slider to turn it on.

Always make sure to protect your mobile hotspot with a strong password to prevent other people from using your data plan to connect to the internet. You should choose a password that’s at least 12 characters long, consists of numbers, letters, and special characters, and cannot be easily guessed. Avoid common passwords such as 12345QWERTY and don’t share your password with anyone else unless you’re willing to change it right after.

Keep in mind that your smartphone’s battery will deplete faster with a mobile hotspot active. How much faster exactly depends on many factors, including the number of devices connected to the hotspot and the type of mobile connection.

2. Use a Hotspot Database App

This excellent and easy-to-use hotspot database app contains a long list of hotspots and information about them. For each hotspot, you can display Foursquare and WifiMapper comments, the hotspot’s type, and its exact place. 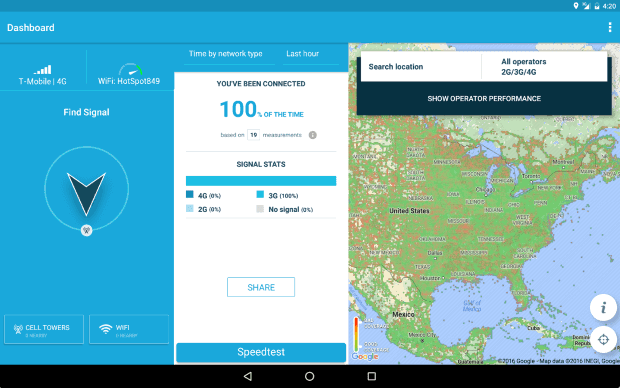 In the future, the developers behind this app would like to implement password sharing functionality and offline hotspot maps.

Quickly becoming the largest hotspot database in the world, Wiman can help you find free WiFi hotspots everywhere you go. Wiman works like the built-in WiFi connection manager on your smartphone, offering you free WiFi hotspots and classifying them based on their quality. 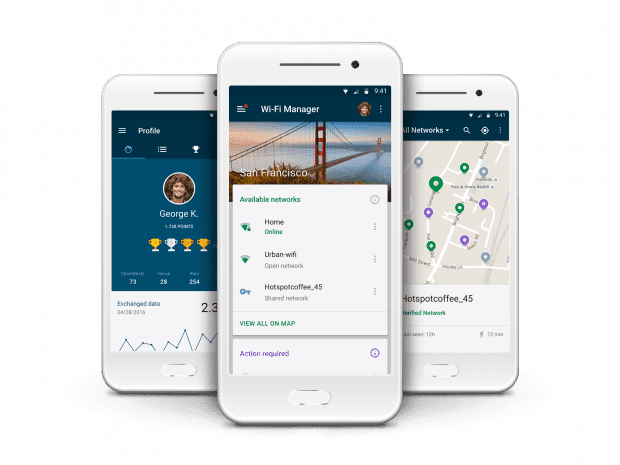 You can even earn special rewards for using the app and compete with your friends to see who can find the most free WiFi hotspots.

Cybersecurity software company Avast has created an incredibly convenient WiFi finder that can give you an answer to the question, “Is there free WiFi near me?” with a single tap on the screen. 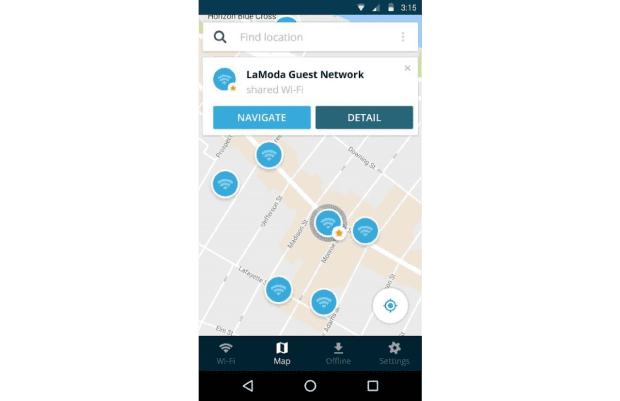 Avast Wi-Fi Finder works even without an internet connection, and it has a large database of WiFi passwords provided by Avast community members from around the world.

Portable routers, also known as travel routers, are not too different from the router you have at home. Instead of being connected to the internet via a cable, they have a slot for a SIM card, allowing you to connect to 3G and 4G networks practically anywhere in the world. Once connected, a portable router can create a WiFi network, so you can connect all your electronic devices to the internet.

Portable routers are relatively inexpensive, and they often last a whole day on a single charge. When selecting a portable router, pay attention to how many simultaneous connections it supports and how fast it is. 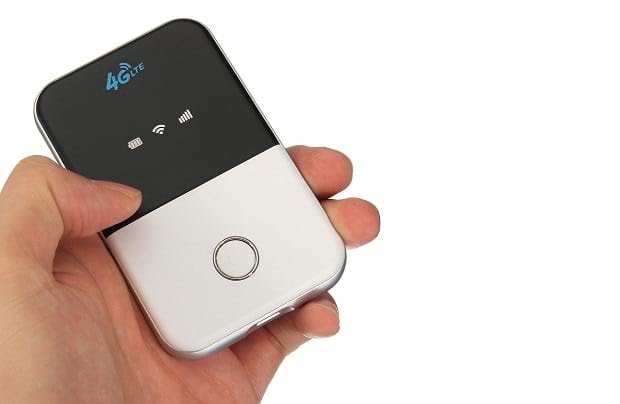 There are certain places where you’re almost guaranteed to find a free WiFi hotspot. If you’ve ever wondered how to get free WiFi at home, then you should consider moving right next to one of the places listed below:

Wireless networks are identified by SSIDs (Service Set Identifiers), which essentially serve as network names. Without much work, it’s possible to hide a network’s SSID and thus create a hidden network that won’t be readily visible to various WiFi-enabled devices.

But just because a WiFi network is hidden doesn’t mean it can’t be discovered. Using a Wifi Analyzer pp such as NetSpot, it’s possible to find all nearby hidden networks. NetSpot works on Windows and macOS computers, and it offers two WiFi analysis modes and support for all 802.11 networks, both in the 2.4 GHz and the 5 GHz bands. 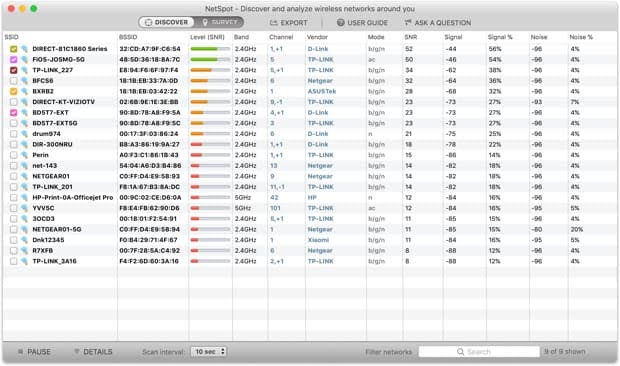