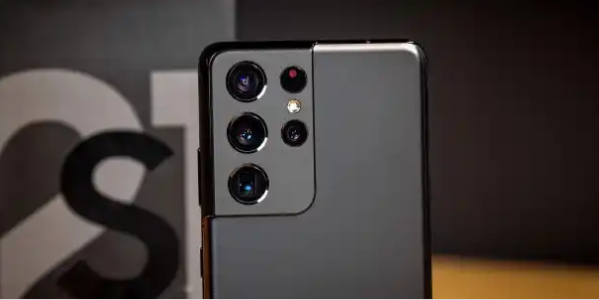 We all use phone cameras to take photos and videos, but there are some amazing things we don’t realise we can do with our phone cameras, as shown below:

2) Detecting Hidden Cameras: Cameras and CCTV cameras can be detected in your room, especially in a dark room. Simply turn off the light and scan the room with your phone camera; if you see rays of light emanating from any location, this indicates that there are hidden cameras in the room.

3) Do you have an old smartphone that you could use as a security measure? Together with another smartphone, you can create a spy CCTV camera that detects everything that happens around you, especially in your home, and keep you safe.

5) Visual search: Instead of typing in a search term, take a picture of the object and use a snap search app to find it. Many search apps let you “snap a picture” from your camera and use it to search. For example, if you took a photo of a product, such as a laptop or smartphone, the image search would display available information about the product. If you took a picture of a tourist attraction, you would also see information about the attraction centre, where it is located, and much more. Google Goggles, which provides an official Google visual search experience, is an example of an Android visual search app.

You may find yourself in a foreign land at times, or you may have come across a foreign language that has perplexed you due to a sign, menu, or other piece of text. Don’t worry, Google Translate (Android, iOS app) can do wonders with your phone camera, and you can get an instant translation through your camera.

Google Translate can use optical character recognition (OCR) to interpret and translate text for you. It’s not perfect, but it works surprisingly well and is faster than typing into Google Word Translate.

Simply tap the camera icon on the front page of the Google Translate app to begin your search.

You don’t get as many languages as the text section of the app (29 vs 103) but it’s still very useful, and you can load up a previously snapped picture as well. TextGrabber + Translator (Android, iOS) and WayGo are two other apps that work in a similar manner (Android, iOS).

This is the most common use of your phone camera, particularly among females. You can see them constantly using their phone camera to check their face and makeup. Isn’t that right?