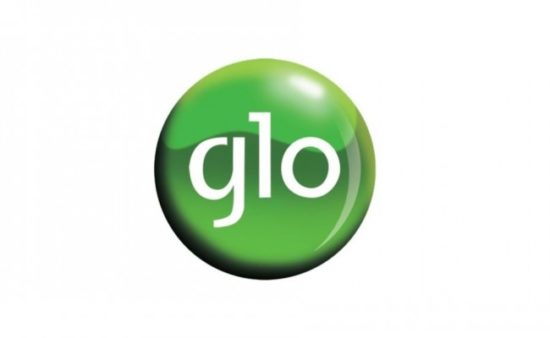 Telecommunications firm, Globacom, has confirmed the commencement of registration of Nigerians for the National Identity Number (NIN) at its Gloworld outlets throughout the land.

In a press release released on Friday, Globacom revealed that it has deployed devices which are in tandem with NIMC standards and begun registration exercise in several Gloworld shops, while preparations are underway to launch the procedure in other retail outlets in other parts of the region.

Per citizen will be required to application for a government issued identification card. It told the NIMC that it will be able to enrol all Nigerians who haven’t already enrolled, but it hasn’t done anything yet.

The NIN registration has been commencing at Gloworld outlets, with further Gloworld outlets being added soon for enrolment, while plans are also being finalized for retail outlets that are not live yet for NIN enrolment to also commence.

If subscribers have signed up for their National Identification Number (NIN), yet have not connected it to their mobile number, they can notify the government support desk by texting the NIN to 109. Alternatively, they can use their smartphone to apply their NHS number. Customers can also call 109 to reach NIN at any time via a phone call.

Globacom has affirmed that it is committed to ensuring a smooth service for its customers while pledging continued cooperation with the government that its bid to build a stable and viable communications industry in Nigeria is successful.

The network advised subscribers seeking additional information to contact any of its customer contact channels or visit https://www.gloworld.com/ng/nin for further support.

What to Do When Your Startup is Running Out of Money