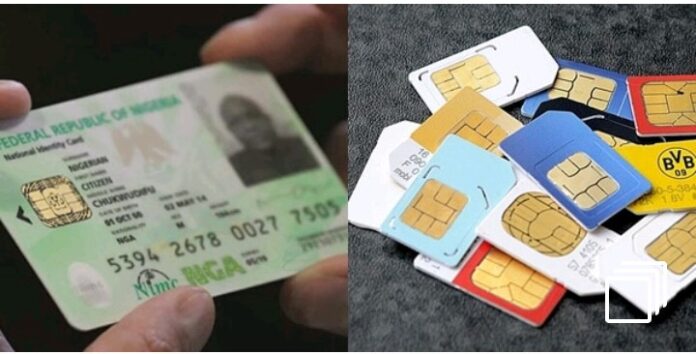 The Use Of Nin is still underrated by people in the country as many people have not linked their operative phone numbers with NIN. It was reported on Tuesday, December 15 in a statement in Abuja that the public affair director of NCC, Ikechukwu Adinde announced that NIN Unlinked phone numbers are prone to be blocked by their respective network providers.

This article is meant for those who have still not linked their phone numbers with NIN because time waits for nobody.

Press 1 and you would be directed on how to retrieve your NIN number.

Note: Your phone number must have been initially linked with your Identification Card

You would be sent a successful notification that your message has been received.

Press 1 to retrieve your NIN.

After retrieving your NIN, dial *121# for your NIN Capture.

For Glo, Etisalat, and other network users, you are directed to go to your service provider store.

Go with your NIN and sim park. If you don’t have your sim park, you are expected to swear an affidavit.

Please link your NIN with your phone numbers as quickly as possible because time waits for no one.

You can also install the (NIMC) app from the Google play store for easy linking.

Signs You Are Addicted to WhatsApp